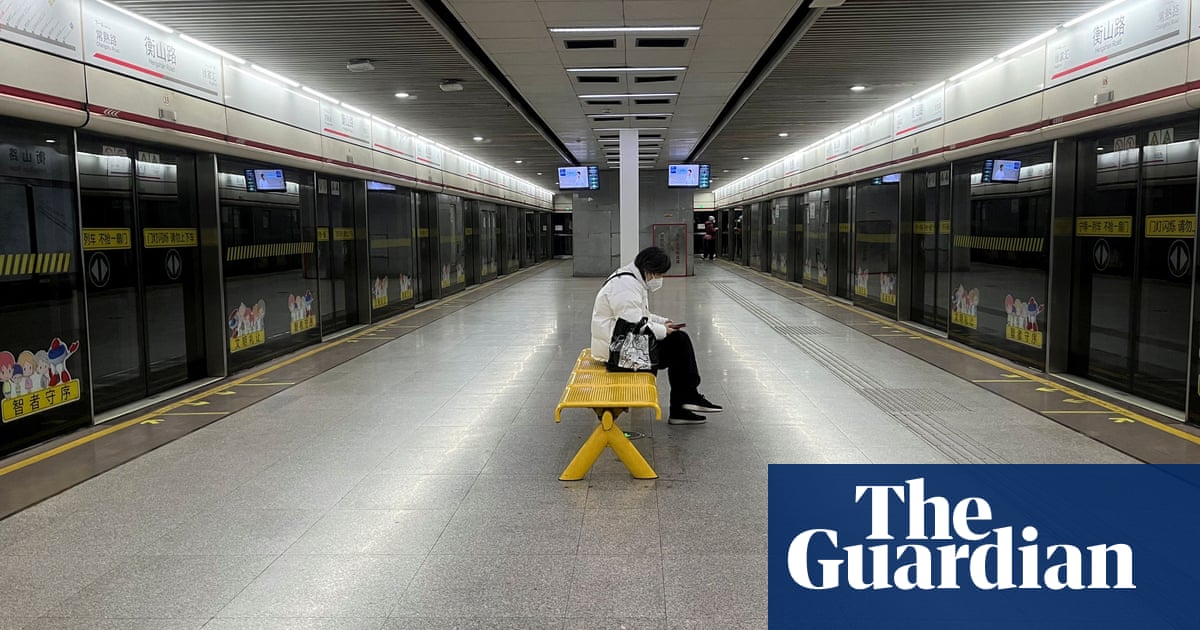 From zero tolerance to “let it rip”. China has not just changed its mind on how to cope with Covid, it has executed the mother of all U-turns in response to slower growth and mounting civil unrest at the draconian lockdowns.

If Beijing is expecting an immediate economic boost from abandoning its tough controls it is mistaken. There will be a growth dividend from the policy shift but the state of the world’s second biggest economy will get worse before it gets better, and it will be next spring at least before the easing of restrictions starts to pay off.

In the meantime, China may experience a technical recession this winter as workers stay at home for fear of becoming infected, leaving factories short of staff. Almost every country that has moved away from lockdowns to a “we have to learn to live with Covid” approach has suffered an exit wave of rising infections, and China is following the same pattern.

People are changing their behaviour either because they have the virus or because they think they might become infected. Subway use in Beijing, where the increase in cases has been sharpest, is running at 20% of pre-pandemic levels.

Given China’s position as the world’s biggest exporter of goods, the implications are obvious. Companies will find themselves facing staff shortages. Production levels will fall and supply chain bottlenecks will intensify, adding to inflationary pressure in developed countries such as the UK. Cost of living pressures will abate more slowly than would otherwise be the case.

As Susannah Streeter, an analyst at Hargreaves Lansdown, says: “Mass hospitalisations are likely to prompt a fresh bout of trepidation for consumers and businesses and constrain the Chinese economy further, while the prospect of fresh supply chain snarl-ups could prolong the price pains being felt in countries around the world.”

Mark Williams, chief Asia economist for the consultancy Capital Economics, estimates China’s economy will contract by 2.5% this year and expand by 2% next year – a far cry from the double-digit annual growth rates notched up a decade ago.

“For the economy, reopening has so far been entirely negative,” he says. “Activity has been depressed for most of the past year as fear of getting forced into quarantine has kept people at home. Fear of quarantine has now given way to fear of infection, and the economic outcome is even worse.”

If, as expected, infections peak within the next month or so, the experience of other countries is that it takes time for people to feel confident enough to resume life as normal. Activity will only fully recover in the early spring.

On balance, analysts think the U-turn will lead to stronger Chinese growth and a pick-up in global trade. David Rees, emerging markets economist at Schroders, said: “There is a lot of uncertainty about how much disruption will be caused by the exit wave of infections. But ultimately, relaxing Covid restrictions will release the handbrake that has been holding back activity and allow for better transmission of existing policy support.”