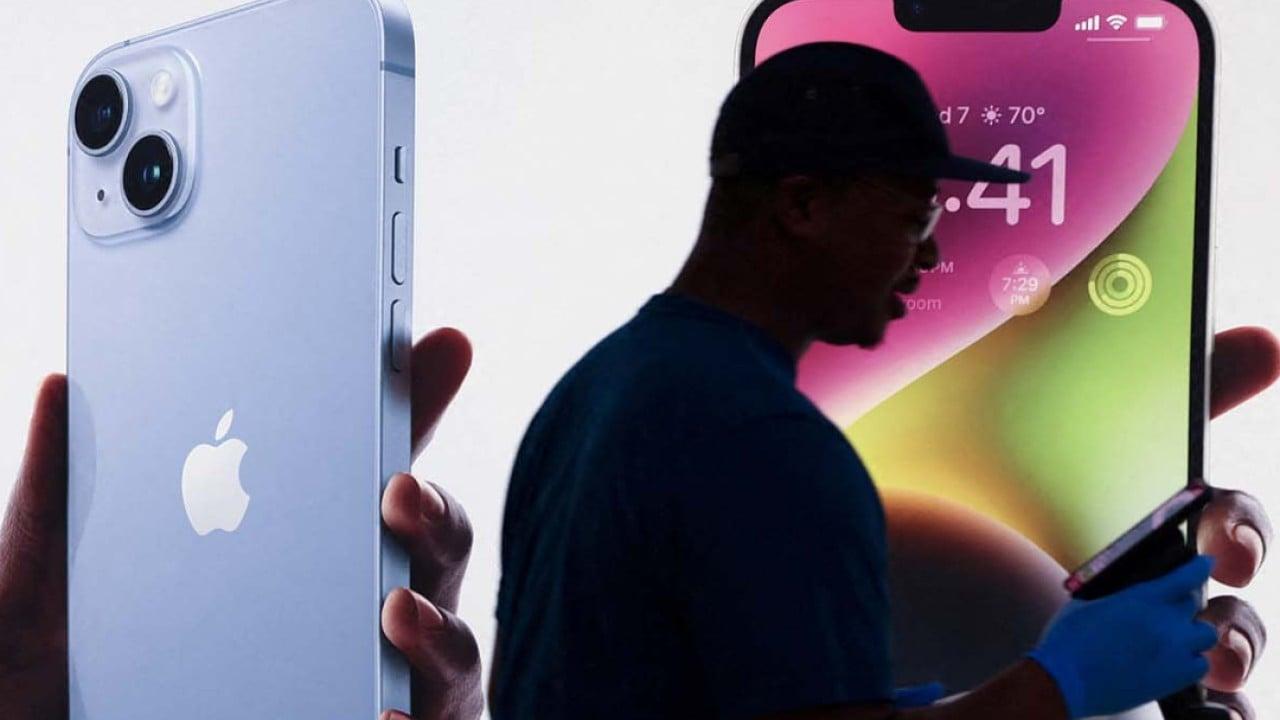 In a key example of the damage caused by China’s strict pandemic controls, the world’s largest iPhone factory, run by Foxconn Technology Group in the central Chinese city of Zhengzhou, has been struggling to keep up with production targets since late October after it was hit by an exodus of workers who fled over fears of coronavirus transmission, followed by violent protests over staff allowances.

The troubles in Zhengzhou have led Taipei-headquartered Foxconn to shift part of its iPhone production to other assembly sites in China, as well as Apple to reconsider its heavy reliance on Chinese suppliers, according to market research firm Counterpoint.

Foxconn is planning to move 10 to 30 per cent of its capacity from China to countries including India, Vietnam and Brazil, according to Counterpoint analysts Bai Shenghao and Ivan Lam, while its rival Pegatron has also been investing in relatively advanced manufacturing and personnel training in India.

An employee works on the production line of smartphone screens at a factory in Dongguan, Guangdong province. Photo: VCG via Getty Images

“The global manufacturing industry chain is steadily shifting outside China to avoid the risk of relying on a single manufacturing base,” Bai and Lam wrote in a post on Monday.

While the move away from China could undermine the nation’s role as the world’s factory and hurt its economic competitiveness, some experts believe the process will be slow.

A China-centric electronics supply chain is the result of multiple factors, including the country’s vast market size, favourable policies, cost efficiency, steady supply of skilled workers, and an all-round industry chain that together have given China an unparalleled advantage.

Over 1 billion smartphones were made in China last year, representing 70 to 80 per cent of the global supply, while India and Vietnam made up the remaining 20 per cent, according to a recent research note by Chinese investment bank Citic Securities.

“China’s consumer electronics industry has developed for over four decades, the market is huge and the edge is still there,” Citic analysts wrote.

“We believe that the majority of the production chain is not economically primed for a relocation,” they said, adding that inferior infrastructure and an insufficient supply of skilled workers are also hindering other countries’ ambitions to replace China in manufacturing.

Instead, Chinese companies are expected In the next five to 10 years to move up the supply chain ladder to focus more on advanced manufacturing domestically, while shifting low-value production overseas, Citic analysts said.