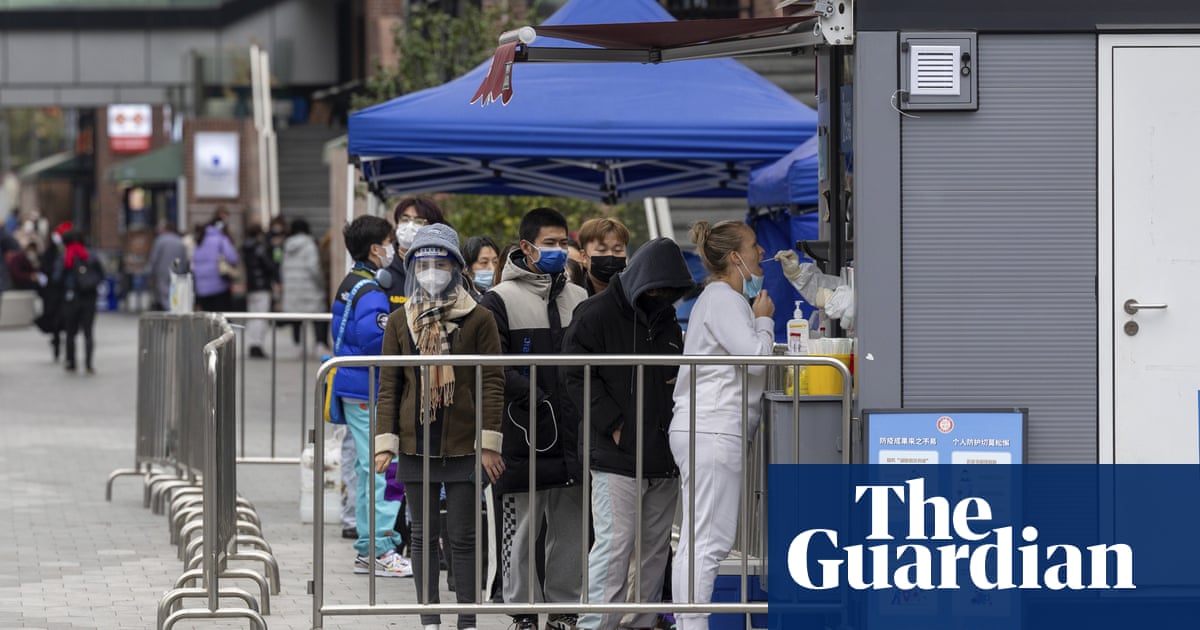 On Saturday the bureau also instructed kindergartens and childcare centres in the city to shut all in-person classes, according to an online statement.

Cases have been increasing since China abandoned some of the world’s toughest restrictions last week, and there are fears that Covid could spread rapidly in the country’s population of 1.4 billion during next month’s lunar new year holiday.

Health authorities also ended the mass testing drives and compulsory regular testing that were pillars of the policy.

China stopped reporting asymptomatic cases on Wednesday, citing a lack of testing by people with no symptoms that was making it difficult to accurately tally the total count.

No deaths were reported for Friday, with the overall number of fatalities remaining at 5,235.