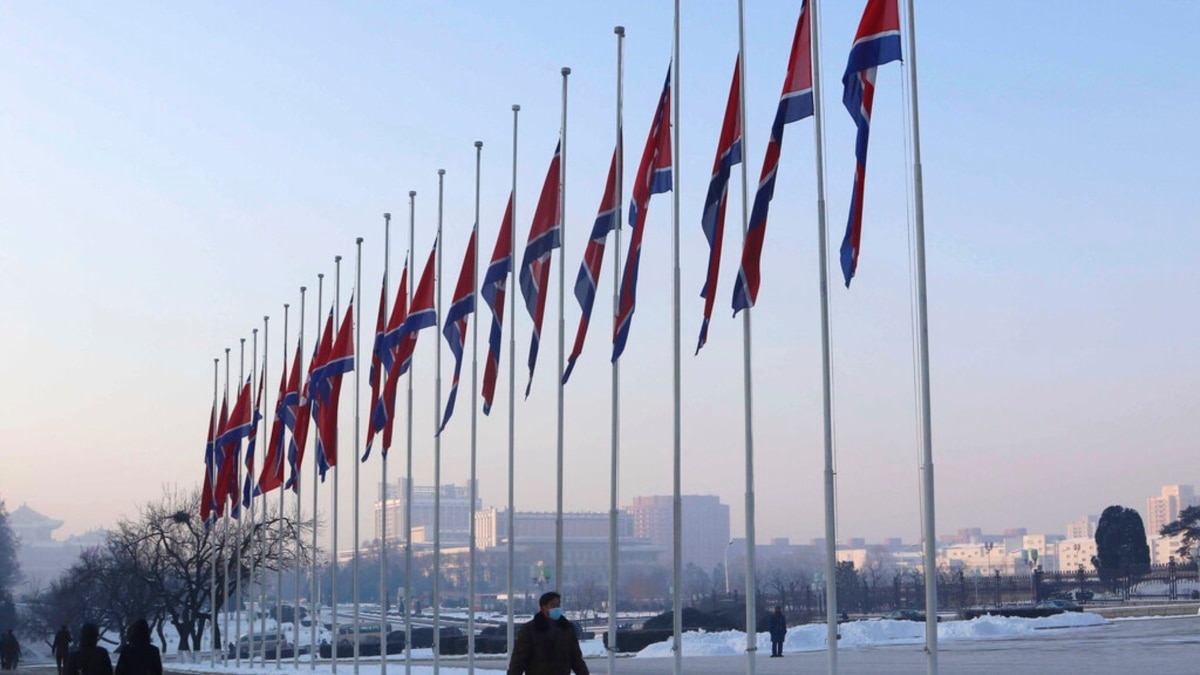 South Korea’s Joint Chief of Staff said the launch was made Sunday morning local time but gave no further details.

The launch came three days after North Korea said it tested a “high-thrust solid-fuel motor” for a new strategic weapon, a development that could allow it to possess a more mobile, harder-to-detect arsenal of intercontinental ballistic missiles that can reach the U.S. mainland.

Some experts say North Korea would eventually use an expanded arsenal to seek sanctions relief and other concessions from the United States.