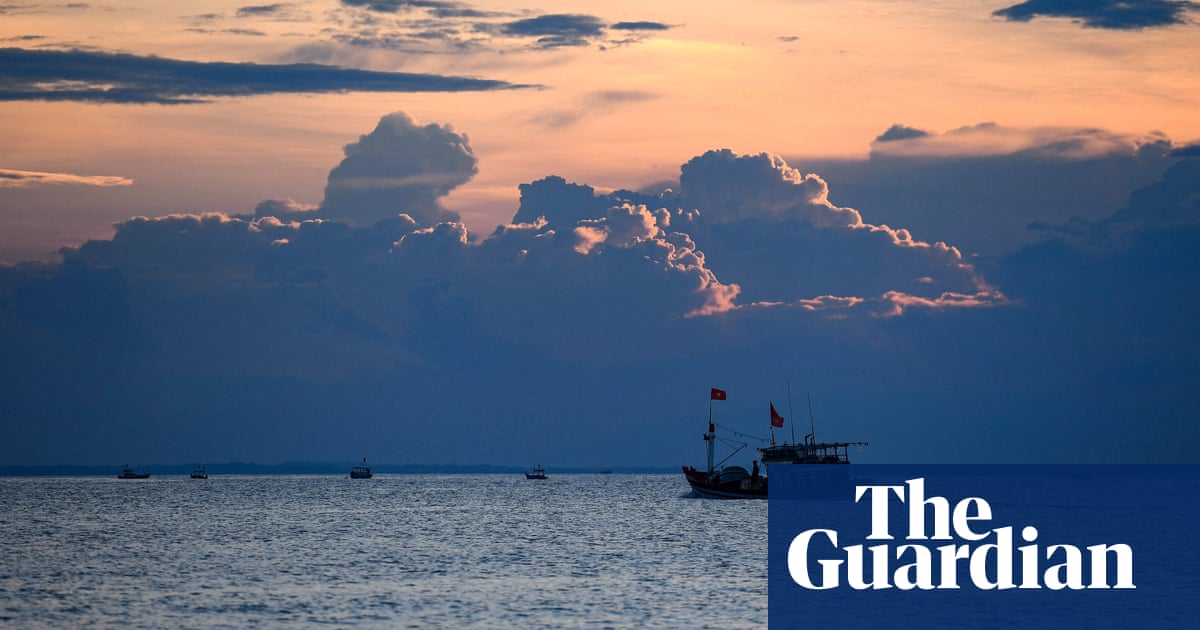 Vietnam has conducted a major expansion of dredging and landfill work at several of its South China Sea outposts in the second half of this year, signalling an intent to significantly fortify its claims in the disputed waterway.

Washington’s Center for Strategic and International Studies (CSIS) has said on Wednesday the work in the Spratly Islands, which are also claimed by China and others, had created roughly 170 hectares (420 acres) of new land and brought the total area Vietnam had reclaimed in the past decade to 220 hectares.

“The scale of the landfill work, while still falling far short of the more than 3,200 acres of land created by China from 2013 to 2016, is significantly larger than previous efforts from Vietnam and represents a major move toward reinforcing its position in the Spratlys,” the report said.

Vietnam’s US embassy has not responded to a request for comment on the report.

Namyit Island (47ha) and Pearson Reef (48ha) were both now larger than Spratly Island at 39ha, which had been Vietnam’s largest outpost. Tennent Reef, which previously only hosted two small pillbox structures, now had 26ha of artificial land, the report said.

AMTI said Vietnam used clamshell dredgers to scoop up sections of shallow reef and deposit the sediment for landfill, a less destructive process than the cutter-suction dredging China had used to build its artificial islands.

“But Vietnam’s dredging and landfill activities in 2022 are substantial and signal an intent to significantly fortify its occupied features in the Spratlys,” the report said.

“[W]hat infrastructure the expanded outposts will host remains to be seen. Whether and to what degree China and other claimants react will bear watching,” it said.

China claims most of the South China Sea and has established military outposts on artificial islands it has built there. Taiwan, Vietnam, Malaysia, Brunei and the Philippines all have overlapping claims in the sea, which is crisscrossed by vital shipping lanes and contains gas fields and rich fishing grounds.