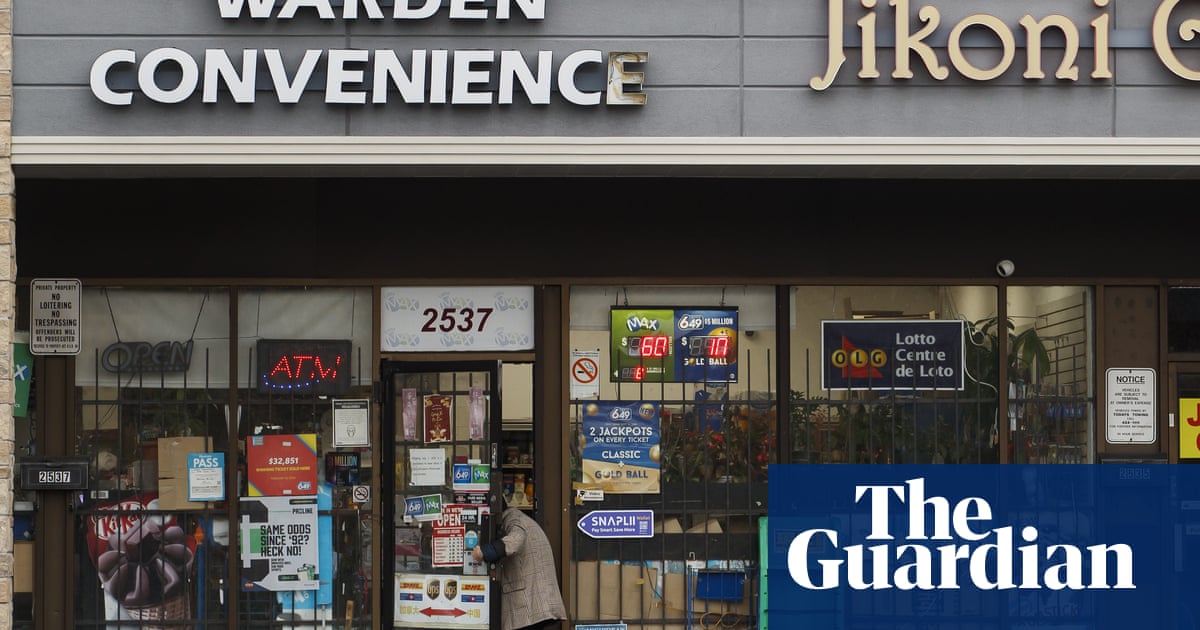 Canada has summoned Beijing’s ambassador following reports of a network of illegal Chinese “police stations” in the country, after warnings that Ottawa is prepared to take more action if China refuses to “cease and desist” from its alleged activities.

Speaking to the Canada-China committee on Tuesday evening, Weldon Epp, director general of north Asia for Canada’s foreign ministry, said he knew of “several engagements” by the federal government with China, including repeatedly summoning the ambassador, Cong Peiwu.

“We’ve had several engagements … and we have conveyed our deep concern,” Epp, director general of north Asia for Canada’s foreign ministry, told parliamentarians.

Epp was responding to a question from Raquel Dancho, the Conservative public safety shadow minister who raised the issue during the committee hearing following previous media reports.

In a report from October, the Madrid-based NGO Safeguard Defenders detailed 54 alleged Chinese police stations around the world, prompting authorities in a number of countries, including Germany, the Netherlands and Canada, to launch police investigations.

Conservative lawmakers had previously called on the federal government to summon the Chinese ambassador for a démarche and to review the credentials of diplomats.

“The Government of Canada has formally insisted that the Chinese government take account … for any activities within Canada, that fall outside of the Vienna Conventions,” said Epp, adding there was the possibility of more meetings “depending on how [the Chinese] respond”.

He told Dancho he was unable to answer if Ottawa had expelled any diplomats.

The Chinese embassy in Canada has previously acknowledged three addresses flagged by Safeguard Defenders, but said they were merely “service stations” in Canada to help Chinese citizens process paperwork and obtain Chinese driver’s licenses. The embassy said the volunteers were “not involved in any criminal investigation or relevant activity”.

The Vienna Convention on Consular Relations places consular and administrative services – renewing drivers licenses – under the purview of embassies and consulates and bars diplomats from interfering in the internal affairs of the host country.

Earlier this week, the head of the Royal Canadian Mounted Police told parliament they were investigating “broader foreign actor interference activities” – but declined to identify which country was involved.

Beijing is also accused of attempting to interfere in Canada’s 2019 federal election, partly funding the campaigns of at least 11 candidates.

In a letter to parliament, Brenda Lucki said the federal police were “aware of foreign actor interference in relation to a broad range of activities, including interference in democratic processes” but declined to provide more detail. The RCMP previously said they were actively investigating reports of illegal Chinese police stations.