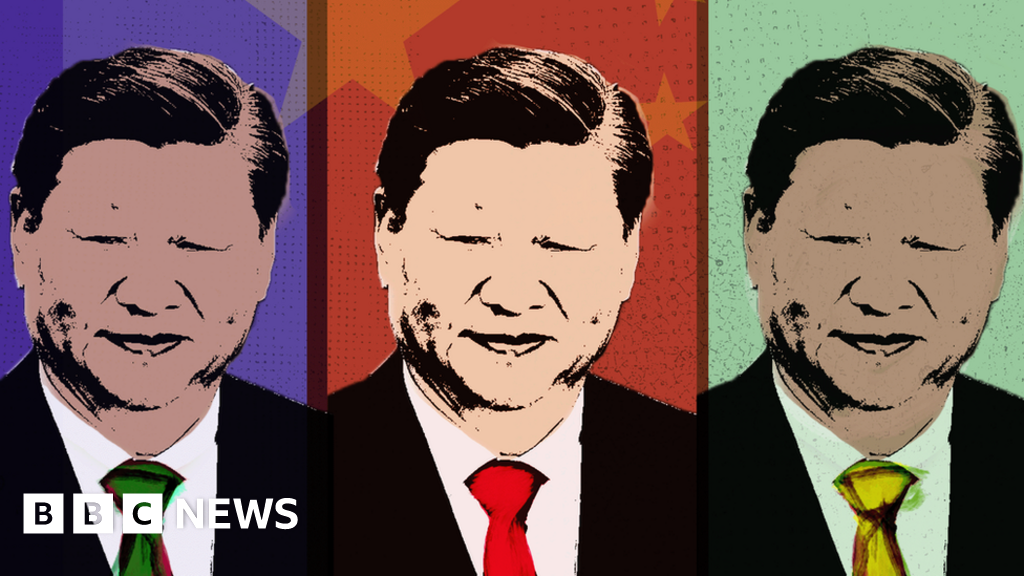 Today Xi Jinping became the first leader since Mao to be chosen as party chief for a third term. In his decade at the top, he has centralised power in his own hands, ruthlessly eliminated rivals, promoted a cult of personality, shut down criticism, and had his ideology – Xi Jinping Thought on Socialism with Chinese Characteristics for a New Era – enshrined in the constitution. He is known, only half-jokingly, as the Chairman of Everything.