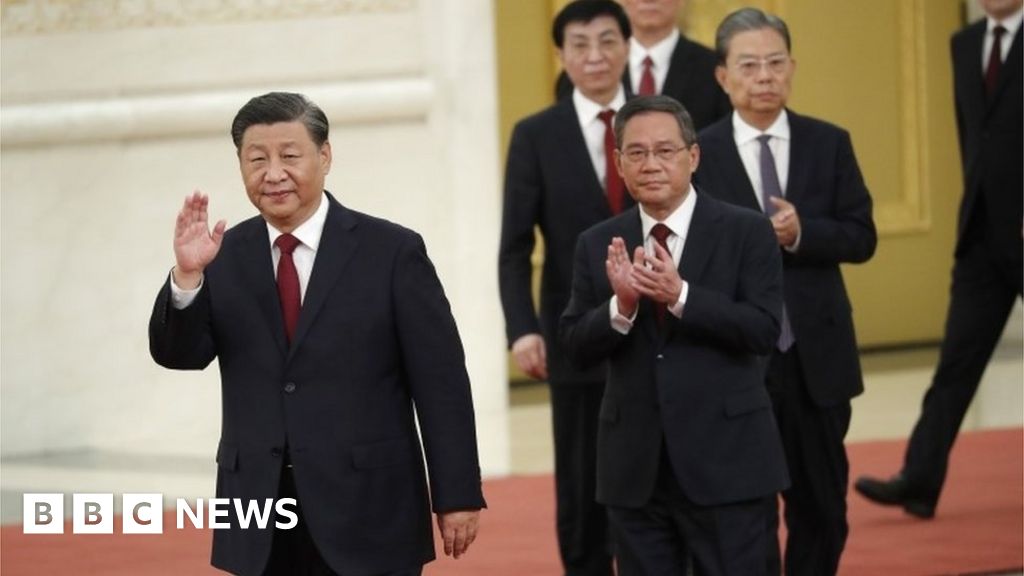 As the party’s political theorist, Wang is considered to be the brains behind many Communist Party concepts, including the ideologies for three leaders: the Three Represents of Jiang Zemin, the Scientific Outlook on Development of Hu Jintao, and Xi Jinping Thought. China’s ambitious Belt and Road Initiative was also believed to be his idea.