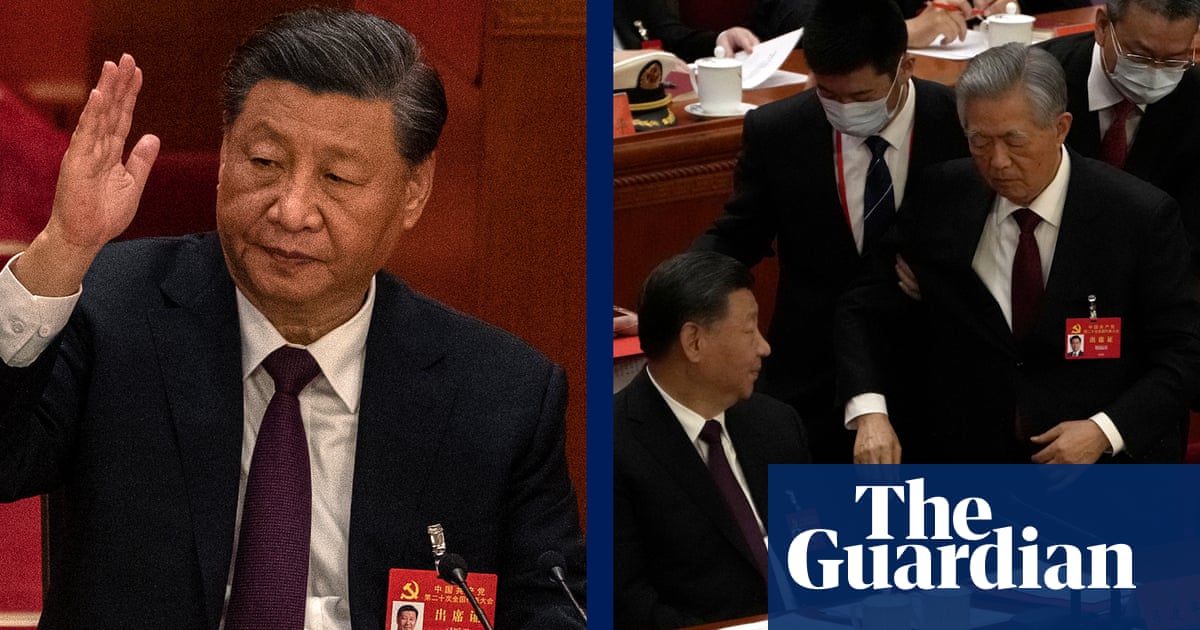 The Chinese president, XI Jinping, has cemented his grip over the Communist party by passing an amendment that will enshrine his ideas and status in the party’s constitution. The move by Xi elevates his status in the party which is expected to hand him a mandate for a precedent-breaking third term as president. He closed the congress with a call to the people of China to remain confident in their ‘history, exhibit greater historical initiative, and have the courage to fight and the mettle to win’.

During the congress, former leader Hu Jintao was also unexpectedly escorted out of Beijing’s Great Hall of the People. Hu, who preceded Xi, sat next to him throughout the ceremony until he was reluctantly pulled away. He appeared to want to squeeze in a last word with Xi before he tapped outgoing premier Li Keqiang and left the hall. His departure has not been explained