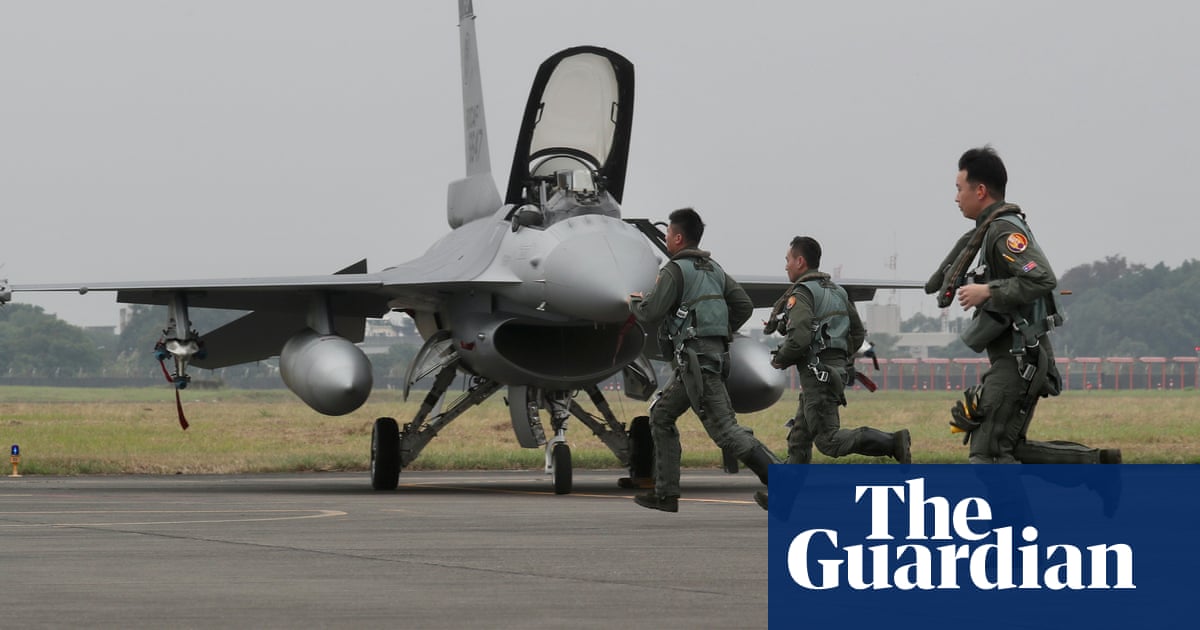 The Chinese government claims Taiwan as a province of China and has not ruled out taking it by force.

At the end of the Chinese civil war in 1949, the losing Kuomintang government fled to the island of Taiwan, establishing the Republic of China (ROC) government in exile. On the mainland the Chinese Communist party (CCP) established the People’s Republic of China. From the 1970s onwards many nations began switching their formal ties from the ROC to Beijing, and today fewer than 15 world governments recognise the ROC (Taiwan) as a country.

The CCP has never ruled over Taiwan and since the end of the civil war Taiwan has enjoyed de facto independence. Since the decades-long period of martial law ended in the 1980s, Taiwan has also grown to become a vibrant democracy with free elections and media.

But unification is a key goal of the Chinese leader, Xi Jinping. The island’s president, Tsai Ing-wen, has said Taiwan is already a sovereign country with no need to declare independence, but Beijing regards Taiwan’s democratically elected government as separatists.

Under Xi’s rule, aggression towards Taiwan has increased and analysts believe the threat of invasion is at its highest in decades. In recent years the People’s Liberation Army has sent hundreds of war planes into Taiwan’s air defence identification zone, as part of greatly increased “grey zone” activities, which are combat-adjacent but don’t meet the threshold of war. Taiwan is working to modernise its military and is buying large numbers of military assets and weapons from the US in the hope it can deter Xi and the CCP from making a move.