China’s property sector has been in a tailspin since the People’s Bank of China (PBOC) enforced its so-called three red lines on developers’ debts in September 2020. The bailout fund will be supported by China Construction Bank and the PBOC, Reuters said. Other banks will follow suit if the pilot scheme works well, aiming to raise the fund up to 300 billion yuan. 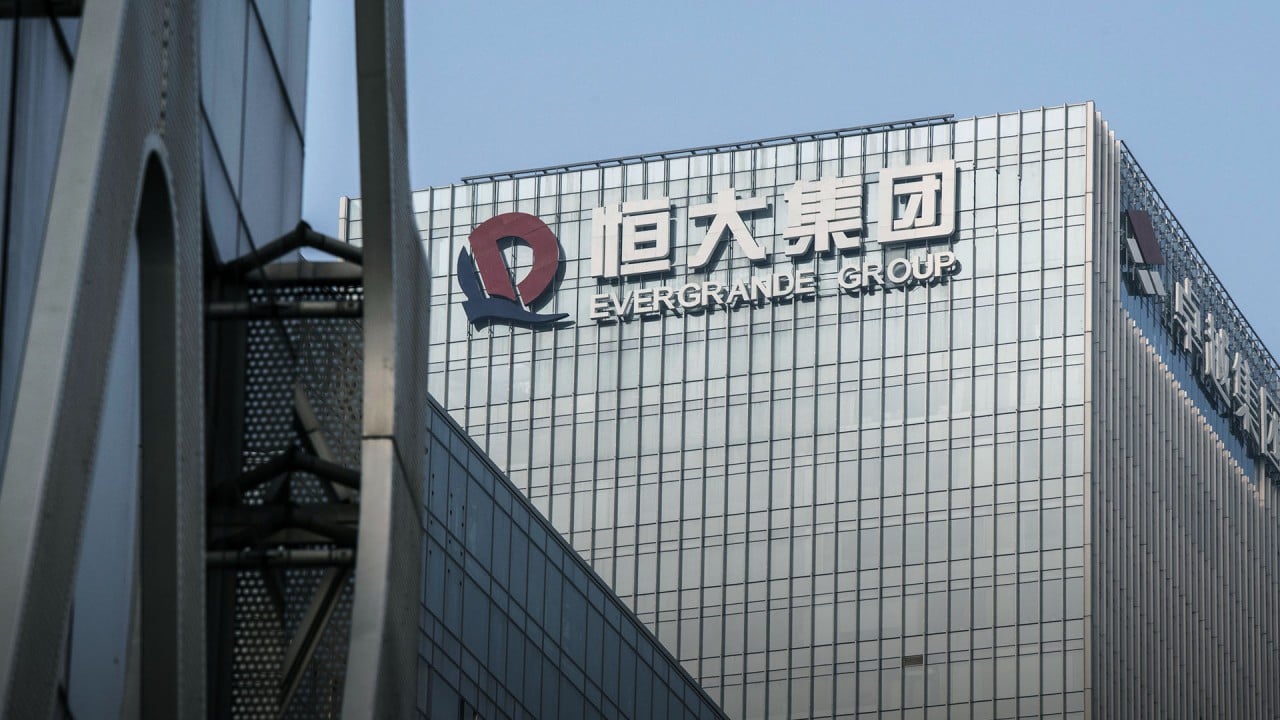 The shares of Shanghai-based Cifi Holdings (Group), which is trying to repay its bonds and deliver homes on time, led the increase, rising by more than 10 per cent to HK$2.15 on Monday. Shares of Chongqing-based Longfor Group Holdings, one of the most conservative borrowers among property firms, traded at HK$28.4 at market close on Monday, up 6.77 per cent.

Last week, a senior official from the statistics and risk assessment department of the China Banking and Insurance Regulatory Commission said that banks would meet developers’ financing needs where it was reasonable. These remarks, made during a press conference on Thursday, were also the first official mention of the unfinished flats that have led to homeowners suspending mortgage payments. 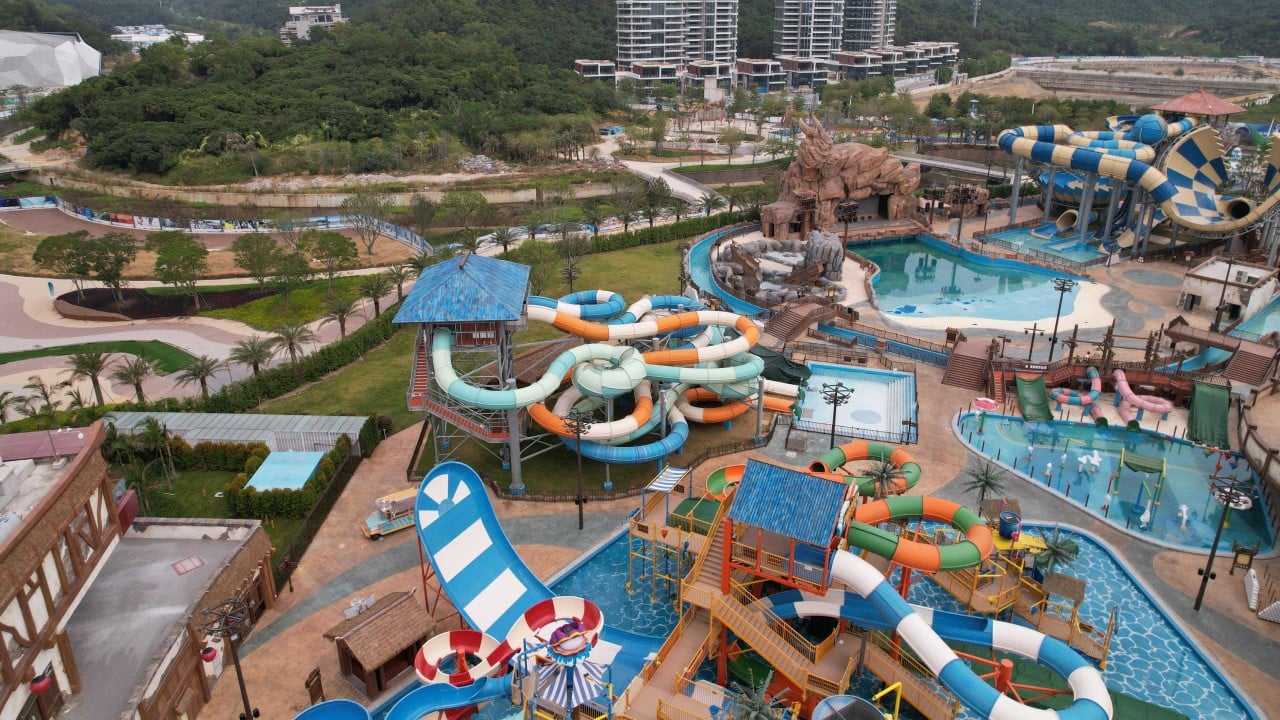 The homebuyers of 319 projects have said in public letters sent to banks that they will no longer be paying their mortgages as of July 21, according to files posted on Microsoft’s collaborative code-sharing platform GitHub.

The three red lines have exacerbated problems in a market that has already been beaten down by strict rules enacted in 2017 to rein in runaway prices. As a result, developers have not been able to sell homes to generate cash, causing a rise in bond defaults and missed payments.

Sichuan Languang Development was the first to default last year, missing its payment on a US$139 million bond last July. The web of defaults quickly spread, ensnaring China Evergrande Group, which holds the dubious honour of being the world’s most indebted developer with around US$300 billion in liabilities.

This month, Kunming-based Junfa Property became the 20th developer to default, when it failed to pay interest on an offshore bond, while another seven have applied for maturity extensions.