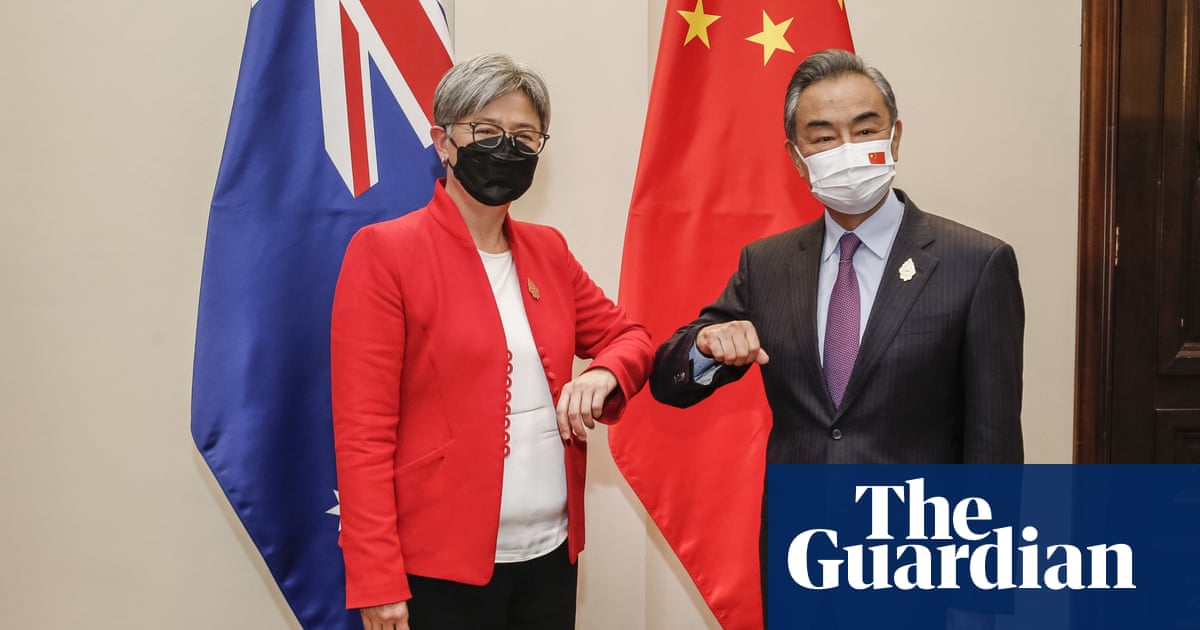 Australia’s relationship with China can “set sail again”, the Chinese government says, as it reportedly considers scrapping a ban on Australian coal exports.

China put trade sanctions on Australian coal – and a range of other exports – in 2020.

The Australian trade minister, Don Farrell, has suggested a compromise on trade disputes might be possible.

Bloomberg has reported that Chinese bureaucrats are set to recommend to senior leaders that Beijing should restart coal imports as relations thaw, and as western sanctions on Russian energy threaten to create a global shortfall.

China’s foreign ministry spokesman, Wang Wenbin, was asked yesterday if the government was looking at ending the ban and whether relations were improving.

He said China-Australia relations were “presented with opportunities for improvement”.

“I’d like to reiterate that China’s position on practical cooperation with other countries, including Australia, is consistent and clear,” he said.

“China-Australia relations are presented with opportunities for improvement. We hope Australia will seize the opportunities, take concrete actions, shape up a right perception of China, work with China in the same direction to reduce liabilities and build positive dynamics for improving bilateral relations, and create enabling conditions for the sound and steady development of economic and trade ties.”

“The Chinese side is willing to take the pulse [on ties], recalibrate, and set sail again, he said, according to Reuters.

Late last year the Lowy Institute found Australia was “resilient” in the face of the sanctions because of ongoing iron ore exports and the diversion of coal to other markets. Earlier this year the Australian National University warned that Chinese demand will keep dropping as the country decarbonises, and that any reduction “matters”.