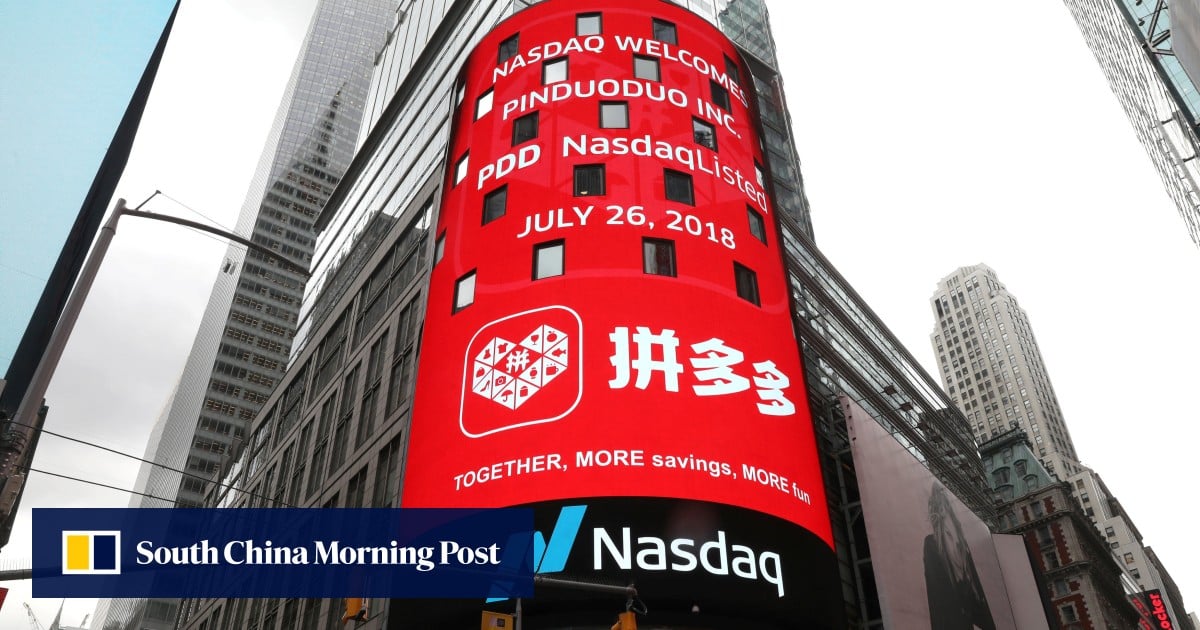 US Securities and Exchange Commission chair Gary Gensler cast doubt on the possibility of a deal being reached with China on access to Chinese companies’ audit reports.

“I’m not particularly confident — it’s really up to our counterparties,” Gensler said Wednesday during a media conference call, adding that “good-faith” negotiations continue “but there is a risk here.”

US and Chinese officials have been negotiating for more than two years to ensure staff from the Public Company Accounting Oversight Board can access the audit papers of Chinese companies traded in the US.

The two sides held calls this month to further negotiations aimed at keeping about 200 Chinese stocks including JD.com, Alibaba Group Holding and Pinduoduo from losing their listings on New York exchanges, and redactions in auditors’ documents are a key barrier. Gensler declined to specify what was preventing the parties from reaching an agreement.

The SEC has long been eyeing some New York-traded firms with parent companies based in China and Hong Kong because the jurisdictions refuse to allow audit inspections by American officials.