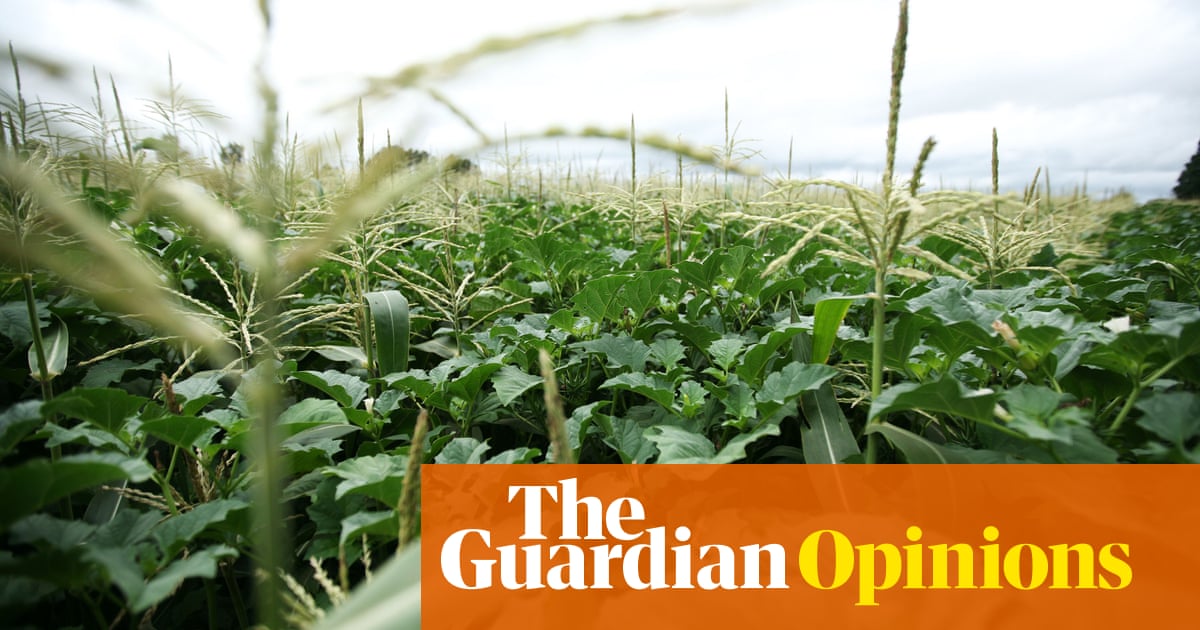 The increasing cost of fertiliser is one of the largest contributors to a “cost-price” squeeze affecting the farmers of major agricultural products in Australia and globally.

The cost of food is increasing in step with the cost of producing that food and, in the past quarter in Australia, we have seen food inflation increase by 2.8% – the fourth-highest quarter since the turn of the century.

The price of wheat, the main staple for much of the world’s population, has increased 61% year-on-year. But while the outputs are increasing, so too are the inputs. Incomes will be strongly improved in 2022, but margins may not substantially increase.

In many other parts of the world, there are concerns relating to the transparency of fertiliser pricing. Australia has no openly published fertiliser pricing. As analysts, we get around this by producing a modelled price to show Australia’s fair-value/replacement value. This shows that the price of fertiliser has risen 107% during the past year, not including importer margins.

Over the next year, farmers will examine their cost structures and decide how much fertiliser to apply. If they opt to use less, we will start to see the potential yields of major crops decrease.

This could be a big concern for the global food supply chain.

Fertiliser and the price of gas

Until the start of the last century, fertiliser consisted of composted manure from livestock or harvested guano (bat faeces).

The Haber-Bosch process, a method of directly synthesising ammonia from hydrogen and nitrogen, changed all that. But the creation of synthetic fertilisers requires a large amount of energy produced through the use of natural gas or coal. Globally, the Haber-Bosch process uses about 3% to 5% of the world’s natural gas production, which adds to costs as gas prices rise.

Australia produces about half of the fertiliser it needs. There are plans for a number of new fertiliser production facilities in Australia, including a urea fertiliser project in Western Australia, which has received $255m in government loans.

This urea project will, if completed, be capable of supplying nearly all domestic requirements. In reality, fertiliser use is seasonal, and it will also be exported.

The rising cost of a commodity generally results in demand destruction. In this case, farmers use lower volumes of fertiliser. The reduced use of fertilisers is a concern for China, which is worried about food security.

In September last year, China wanted to ensure that local farmers used appropriate fertiliser applications to maintain strong crop yields. To do this, export controls on fertilisers were introduced to keep fertiliser products available to the Chinese domestic market.

This event had a flow-on effect globally: with China as a major exporter, the global supply of available fertiliser was drastically reduced, leading to an increase in price.

The lack of Chinese fertiliser was one of the most significant drivers of fertiliser pricing in the second half of 2021, but it wasn’t the only geopolitical factor.

After showing some downward trends in December-January when gas started to fall, the Russian invasion of Ukraine caused the gas market to yet again rise. Combined with restricted exports from the Black Sea, this caused a further increase in fertiliser prices.

The advent of synthetic fertilisers allowed the world to produce much larger yields of crops from the same amount of land; without it the world would not be able to support a population of 8 billion.

Let’s look at what happens when barriers are put in place of synthetic fertiliser use. Sri Lanka is an example of the fallibility of organic farming on a large scale and the folly of government interventions in food and agricultural markets.

The Sri Lankan government decided in 2021 to force the entire island nation into organic farming by banning the use of synthetic fertilisers and pesticides. The reasoning behind this was twofold: firstly, a belief that a ban would reduce healthcare costs and secondly, to reduce foreign currency outflows.

Intervention in fertiliser use was a monumentally flawed policy, and many scientists and analysts raised concerns about the implications. First and foremost, it has locally exacerbated the food price inflation that the world is already suffering through. Secondly, it has caused a massive economic shock to the nation, causing protests to erupt and an inability to pay foreign debt.

As a country producing vast quantities of food, and a relatively small population, Australia produces an abundant surplus. In recent years, Australia has produced on average more than 1 tonne of wheat for every person.

In Australia, consumer expenditure on food is roughly 10% a person compared with many developing countries, where consumer spending on food can reach as high as 59%.

Reductions in luxuries can offset a rise in food prices in Australia; in other places, it’s offset by eating less. The effect will be felt in the poorer parts of the world, not in the richest.

The world needs synthetic fertilisers to produce the required calories. There are no other solutions that are yet capable of substituting it.