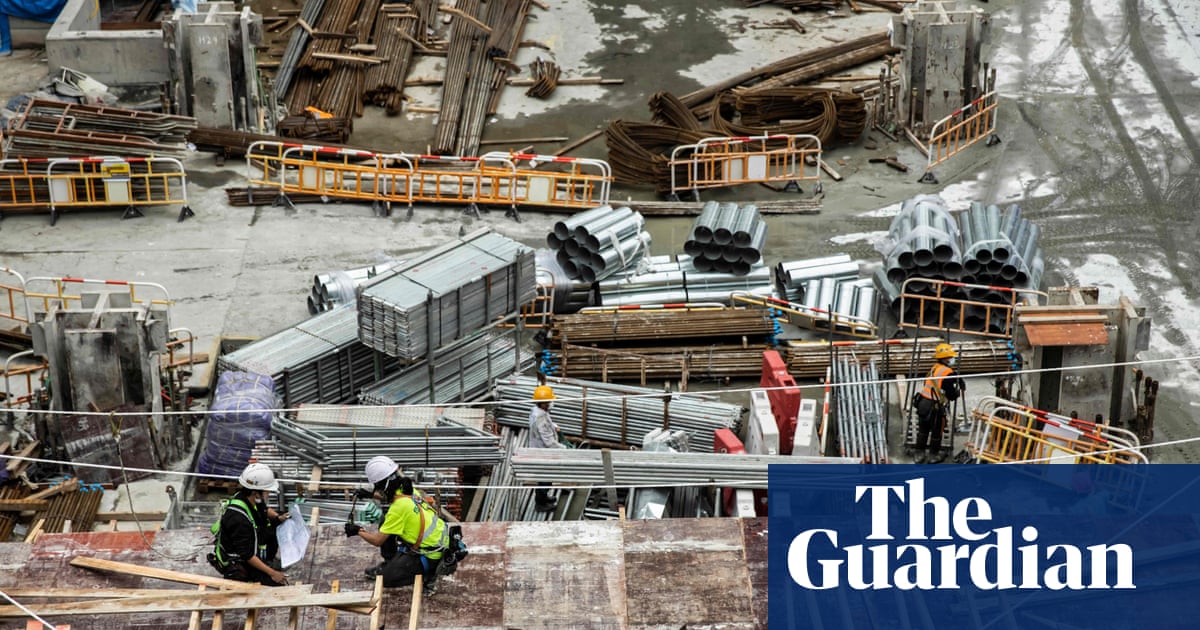 Russia’s invasion of Ukraine has further dampened the economic prospects for developing countries in east Asia and the Pacific, meaning lower economic growth and higher poverty in the region this year, the World Bank has warned.

The Ukraine factor came on top of the existing risks that the region – home to 2.1 billion people and stretching from China to Papua New Guinea – has been facing in recent years. They included the ongoing Covid-19 pandemic, the financial tightening in the US, and the pandemic resurgence amid China’s zero-Covid policies.

China, which accounts for 86% of regional output, is forecast to expand 5% in 2022, 0.4 of a percentage point less than the World Bank’s October estimate. But in the Bank’s downside scenario, the world’s second-largest economy could grow at just 4%.

The report covers the economies of 23 developing countries in the east Asia and Pacific region but not those of developed countries such as Australia, New Zealand, Singapore or Japan.

Even before the war in Ukraine, Beijing had been tackling Covid shocks to its economy and dealing with existing vulnerabilities in its real estate sector.

In last month’s annual political gatherings, China’s ruling Communist party set its GDP growth target at “about 5.5%” this year. In recent weeks, however, as the war in Ukraine continued to rage and Omicron led the country’s biggest city, Shanghai, to lock down, economists have expressed concerns.

In its latest regional economic update, titled Braving the Storms, the World Bank said that while commodity producers and fiscally prudent countries may be better equipped to weather external shocks, the repercussions of recent events will dampen the growth prospects of most in the region, which is projected to grow by 5% – down from its October estimate of 5.4%.

But this is just the most probable scenario, the Bank said. Growth may slow to 4% if global conditions worsen and national policy responses are weaker, it added. Countries such as Indonesia, Vietnam, Malaysia and the Philippines are estimated to grow more than 5%, but a few percentage points less in the downside scenario.

“The question is what the governments can do,” Aaditya Mattoo, the chief economist of the east Asia and Pacific region of the World Bank, said. “These shocks are on top of existing challenges for the region’s economies, and the scope for both fiscal and monetary policies are shrinking, too.”

Mattoo worries that such volatilities will have a concrete impact on millions of households in the region. About 8 million people in the region fell back into poverty line during the pandemic, and they will see real incomes shrink even further as prices soar and purchasing power decreases.

The World Bank report warned: “Indebted governments, who have seen their debt as a share of GDP increase by 10 percentage points since 2019, will struggle to provide economic support. Increased inflation, at least one percentage point above previous expectations due to the oil price shock alone, will shrink room for monetary easing.”

The succession of shocks means that the growing economic pain of the people will have to face the shrinking financial capacity of their governments, Mattoo said. “A combination of fiscal, financial and trade reforms could mitigate risks, revive growth and reduce poverty.”

They include: 1) enhancing the efficiency of fiscal policy for recovery and growth; 2) strengthening macro-prudential policies to mitigate risks from global financial tightening; 3) reforming trade-related policies in goods and, especially, in still-protected services sectors, to benefit from the shifting landscape in global trade; and 4) reforming policy while encouraging diffusion of technology.