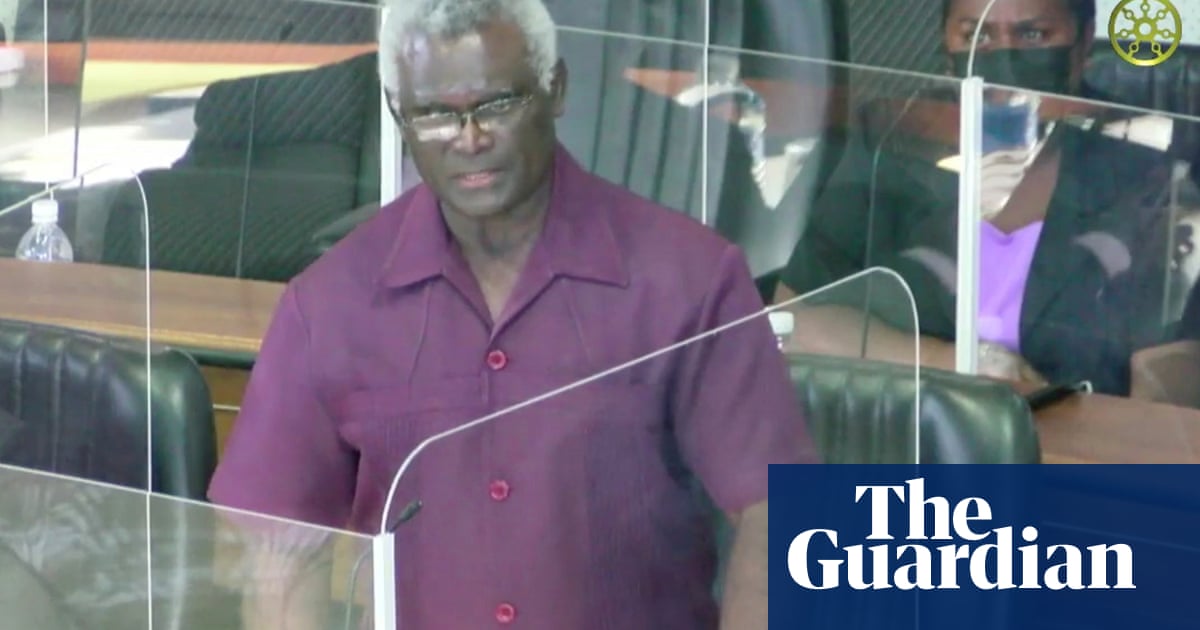 Solomon Islands prime minister Manasseh Sogavare has dismissed foreign criticism of the country’s security negotiations with China as ‘insulting’ and called those who leaked the draft agreement ‘lunatics’, in his first comments to parliament on the proposed treaty. ‘We find it very insulting, Mr Speaker, to be branded as unfit to manage our sovereign affairs,’ Sogavare said